Recognized in over 150 countries 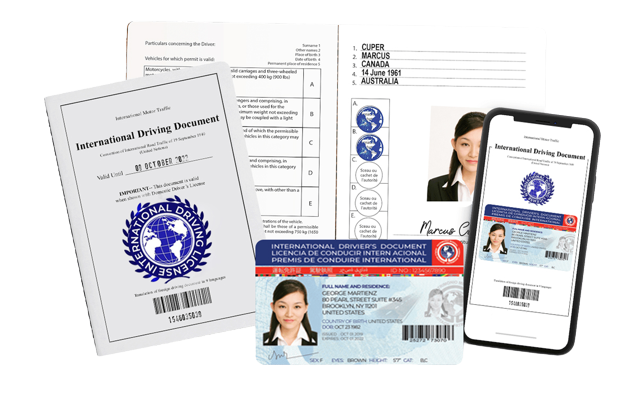 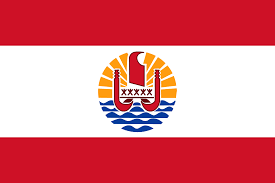 Recognized in over 150 countries

Why an International Driving License is a necessity for easy travel in Philippines?

When traveling to a foreign country, it is important to have all of the proper documentation. For those planning on driving in the Philippines, having an International Driving License (IDL) is a necessity. The IDL is valid in the Philippines and allows for easy travel around the country.

An IDL can be obtained from your local automobile association before traveling to the Philippines. It is important to note that not all countries recognize an IDL – so be sure to check with your destination’s embassy or consulate prior to departure. In addition, drivers must always have their original driver’s license with them when driving in the Philippines.

Drive in the Philippines with Ease With Your International Driving License

If you’re looking for an adventure, consider driving in the Philippines. With your international driving license, you can explore this beautiful country with ease. The roads are well-maintained and the locals are friendly and helpful. Be sure to visit the many beaches, volcanoes, and other attractions the Philippines has to offer.

A driving license is a certificate that may be used in countries throughout the world. It can be discontinued for up to one year. You can apply for a driver’s authorization from your state automobile association.

There are several benefits of having an international driving license. First, it allows you to drive in other countries without having to take a driver’s test. Second, it is valid for up to one year, which gives you plenty of time to drive in different countries. Third, it is easy to obtain and costs only a few dollars.

If you are planning on traveling overseas, be sure to get an international driving license. It will make your trip much easier and allow you to explore different countries without any hassle.

What will you do if your international driver’s license is lost in the Philippines?

If you are a foreigner and lose your international driving license while in the Philippines, you can apply for a driver’s license from the Land Transportation Office (LTO). Your international driving license will be valid in the Philippines as long as it is accompanied by an official English translation. The LTO will not provide this translation, so you will need to have it done by a certified translator.

Driving regulations in the Philippines include these:

The basic traffic laws in the Philippines are similar to those in other countries. You must drive on the right side of the road, and obey all traffic signs and signals. Seat belts are required for both drivers and passengers, and using a mobile phone while driving is prohibited. There are also specific laws and regulations regarding driving on motorcycles and vehicles with trailers.

The Philippines – A Huge Country with a lot to offer tourists. 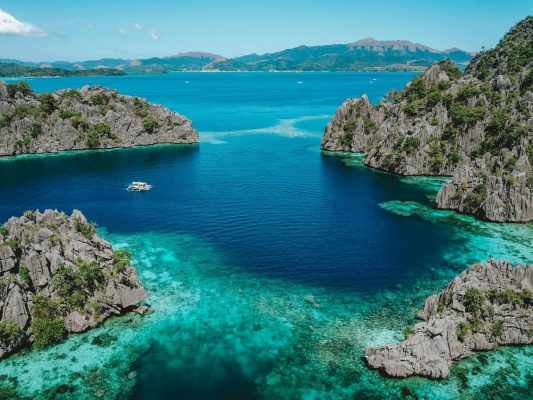 The Top tourist destinations in the Philippines!

Some of the top tourist destinations in the Philippines include Cebu City – one of SEA’s most popular tourist destinations for its stunning architecture and vibrant nightlife; Manila – home to many historical landmarks and a wealth of cultural attractions like Tagalog literature, music, and dance; Bohol – an island located off southeast coast that offers amazing scuba diving and snorkelling experiences; Quezon City –home to many high-end shopping malls, Fashion District, Chinatown, and other cultural heritage sites; and Davao City – one of Mindanao’s largest cities with a rich history dating back to pre-Spanish times.

Tourist destinations in the Philippines.

The Bohol Islands are a UNESCO World Heritage Site located in the province of Basilan in the Philippines. The islands are part of the island group that includes Bohol, Cebu, Negros Occidental, and Mindanao.

The Bohol Islands have a rich history dating back to when the area was part of the Kingdom of Datu Sultanate. The kingdom was founded by Datu Sulong and his brothers in the 12th century. The kingdom fell in 1492 after it was defeated by Spanish conquerors.

After Spain took over the Philippines in 1898, Ferdinand Marcos began policies of modernization which led to increased tourism on the islands. In 2001, Typhoon Lawin caused significant damage to parts of Bohol including major bridges and resorts. Since then, restoration work has resumed on many of these sites as part of an effort to bring back some of the lost historical artifacts and memories of the Bohols.

Cebu City is one of Asia’s most popular tourist destinations with over 1 million tourists visiting it each year. The city is known for its beautiful beaches, vibrant nightlife, and booming business district called Ortigas Center. Cebu also has a rich cultural heritage with many churches and universities being operational throughout this historically diverse cityscape.

Cebu’s economy is based largely on services such as tourism, manufacturing, food processing, and retail trade. This sector employs around 85% of all workers within Cebu City limits while housing development continues to be a significant contributor to local GDP growth rates since 2000).

Negros Occidental Province is one of three provinces located within Misamis Oriental region along Mindanao Island which are classified as a UNESCO World Heritage Site! This province encompasses muchof what is now Negros Oriental County as well as portions of Zamboanga Peninsula and Tawi-Tawi Province

Many items found on Negros Occidental include swords used during ancient times by natives such as Suluang; pottery made from white or black sandalwood; coral reefs that house more than 100 species Of Sharks;and antiquities belonging to various periods including pre-Hispanic period (800 BC-1521 AD), colonial period (1663-1898), Neo-colonial period (1958-1972), post-independence period (1972-present), and current day (2018).

How to get your IDP

Start your application for International Driver’s License Get the IDP.

Make sure to upload an updated photo and with the correct parameters.

Wait for your confirmation and you are ready to go! 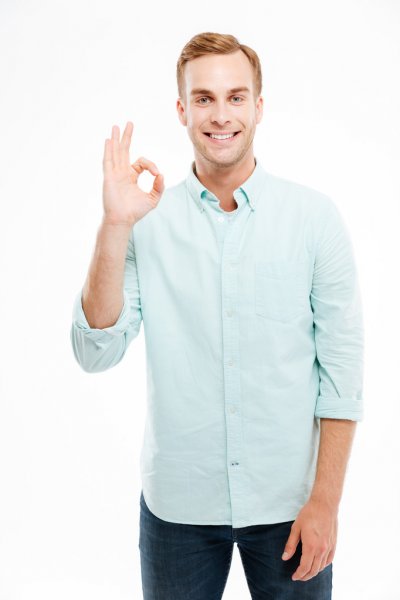 “I was renting a car in Italy when i found out i need to get an International Driving License, after a quick online search and 5min application. i was able to get my IDP in 15 Minutes.. I am very pleased with the service I received”

Trusted by thousands of clients from

Get an International Driver’s Permit for $29 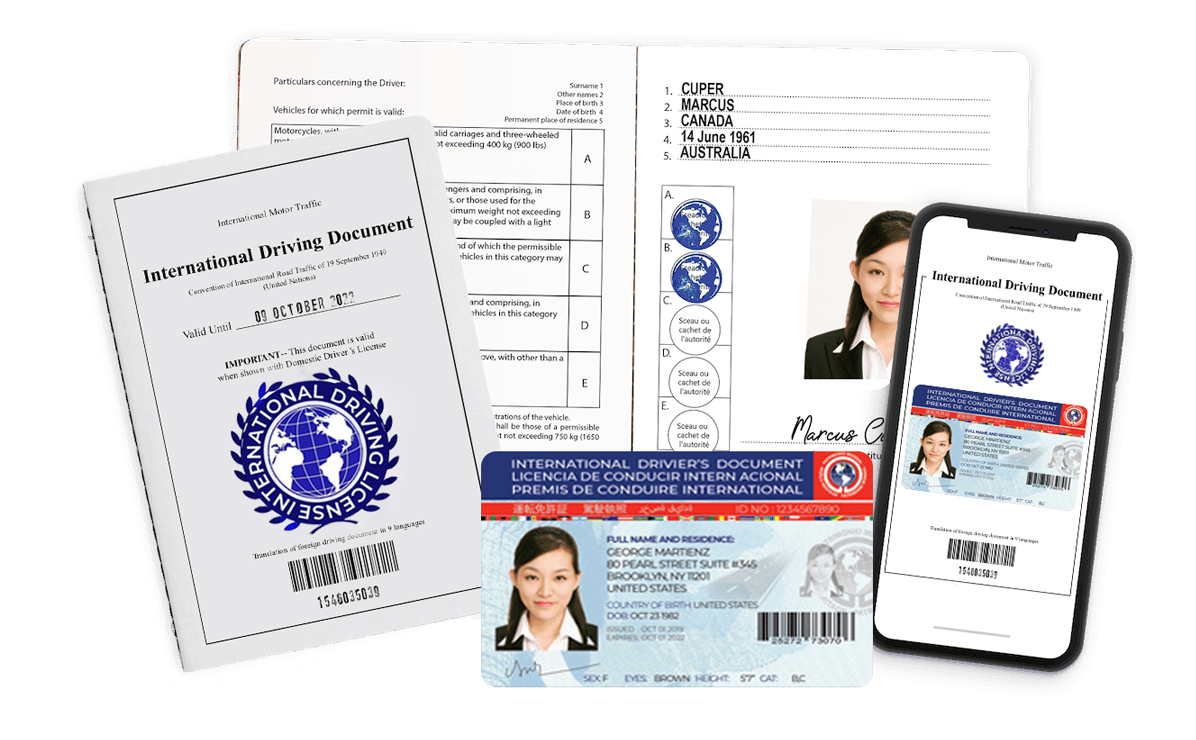